How do I talk to my kids about my use of entheogens? Part One

"In an American society obsessed with alcohol and tobacco, and where relief from all manner of ills is just a pill away,  rational consideration of entheogens is replaced by hysteria and banishment.  A home environment of honesty about drugs and the law puts the parents in a social minefield, but there are ways to get through it.  Consistency, sincerity, and love are the parent's allies.  The daily example we present to our children helps them to process all the baffling contradictions of our society and form a balanced worldview."  (1)

I start this week's blog off with this quote because this is basically the crux of the matter when it comes to parenting while also being a person who uses entheogens. HOW do we balance being authentic and bringing up our children with knowledge of our values and spirituality when part of what makes us 'us' is illegal?

The cultural prohibition toward entheogens - psychedelics - is starting to thin.  Thankfully.  One researcher just claimed in an article I read today that we are in the "...springtime of the psychedelic renaissance." (2)  But there are still legions of people out there who would want me arrested and thrown in jail as a child abuser for allowing my teen-aged daughter to attend an entheogenically- based ceremony.  I still have to weed out propaganda I received as a child and teen!  I can remember someone I once met telling me that they qualified for SSI (what they called 'crazy pay' - basically welfare for people considered too mentally unstable to hold down a job) because they had taken LSD exactly one time.  I remember reading that if you took LSD that you could suffer from debilitating flashbacks for the rest of your life.  (*Cue scary music here*)  And later, as an adult, I remember sitting through a DARE program at a school where I taught where they told the kids that their DNA would be damaged not just in them but all the way through to their grandkids if they smoked marijuana.  (I know this discussion doesn't include pot but I'm just sayin'... really?  This is an outright lie.  And, the problem of lying to kids is that when they figure out the adults are lying, they sometimes generalize and decide that all adults lie about drugs and so they discount everything they hear!)

[For those interested, here is more info about the source of that lie: "Dale Gieringer, PhD, State Coordinator of CalNORML, wrote in his article "Marijuana Health Mythology," published on the website of the National Organization for the Reform of Marijuana Laws (NORML) (accessed Apr. 20, 2006): "Government experts now admit that pot doesn't kill brain cells.  This myth came from a handful of animal experiments in which structural changes (not actual cell death, as is often alleged) were observed in brain cells of animals exposed to high doses of pot. Many critics still cite the notorious monkey studies of Dr. Robert G. Heath, which purported to find brain damage in three monkeys that had been heavily dosed with cannabis. This work was never replicated and has since been discredited by a pair of better controlled, much larger monkey studies, one by Dr. William Slikker of the National Center for Toxicological Research [William Slikker et al., 'Chronic Marijuana Smoke Exposure in the Rhesus Monkey,' Fundamental and Applied Toxicology 17: 321-32 (1991)] and the other by Charles Rebert and Gordon Pryor of SRI International [Charles Rebert & Gordon Pryor - 'Chronic Inhalation of Marijuana Smoke and Brain Electrophysiology of Rhesus Monkeys,' International Journal of Psychophysiology V 14, p.144, 1993]." (3)]

There are two basic questions to look at here.  HOW MUCH, if any, do we reveal to our kids about our entheogenically-based spiritual experiences; DO we bring up issues surrounding the law and the cultural prohibition against entheogens?;  and, if we do decide to share any of these things, WHAT exactly do we say?  Another, related topic is the question of the burden on our children, something I have alluded to in previous posts.  IF we admit to our children that we participate in something which our culture deems illegal, or at least not completely legal (there are some grey areas), how much of that becomes a burden of secrecy on them?  How much of themselves and their family life do they then have to hide from schoolmates, teachers, etc?  How much more so if they actually participate in the ceremonies with the medicines? I include this thread here because I have lived it with my daughter, in particular.

Referring to the starting quote above, it is likely that anyone who uses entheogens or psychedelics, no matter how 'normal' the rest of their life may be, is living somewhat outside of the box when it comes to our culture.  Even if they don't want to be.  I listened to the founder of MAPS, Rick Doblin, on an interview he gave for Psychedelic Frontier recently. (4)  He said, " I didn’t want to be a criminal. I didn’t want to be underground. I wanted to be a mainstream, normal kinda guy who just happened to be interested in psychedelics."  I can really relate to that sentiment.   Me too!

So I started late today and had two interviews and other nonsense come up - my excuse for the shortness of this entry.  I will be much more focused next week, when I will get to Part Two of this very important aspect around talking to your kids about entheogens.

Click on the picture below to support this book project! 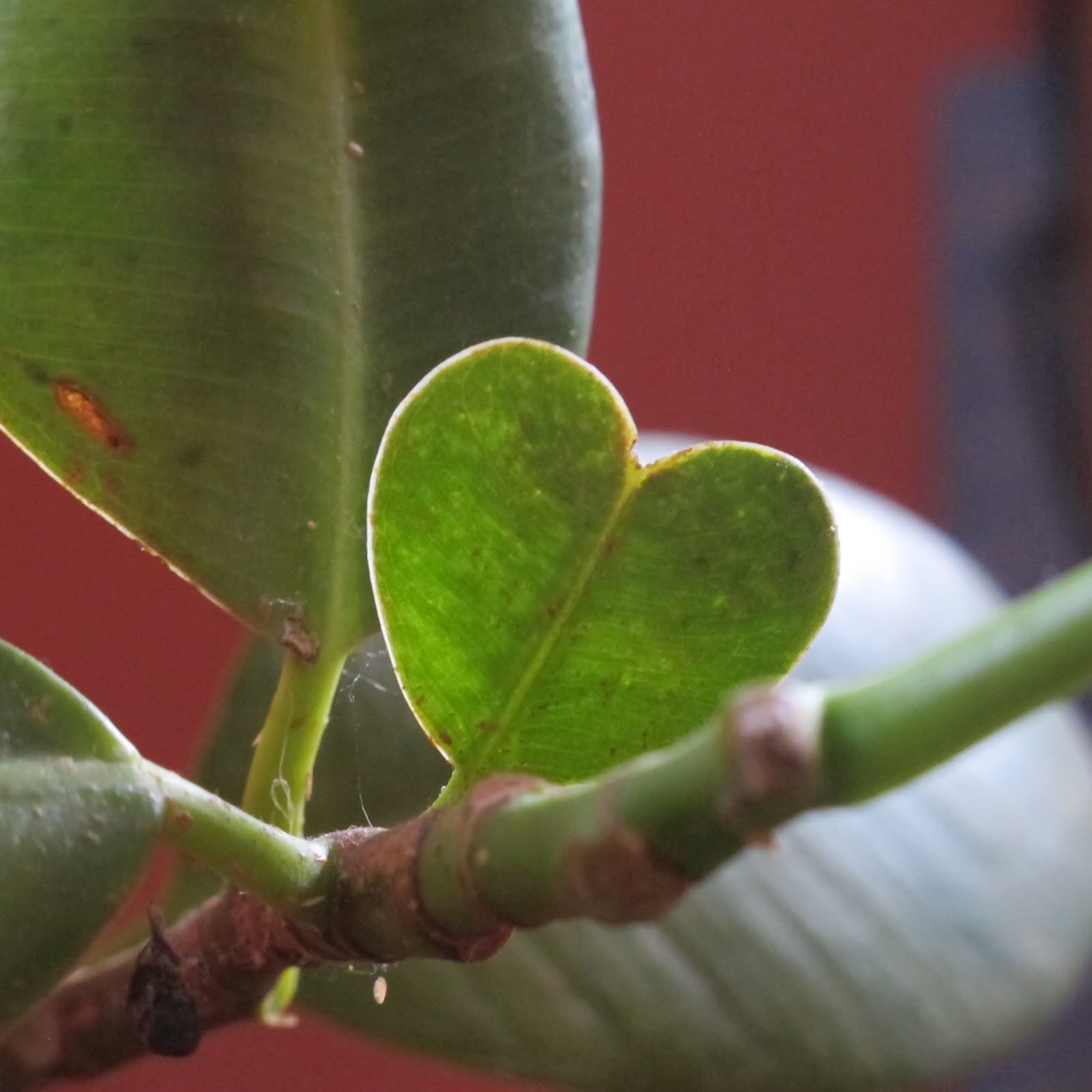 "Love is in the plants"